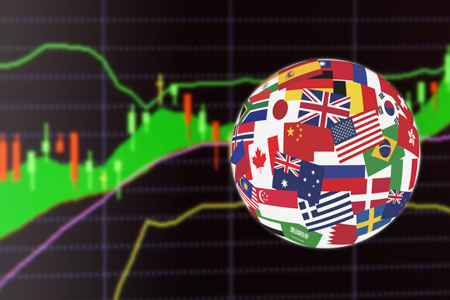 Could A Sports Betting Bill Finally Pass In MN This Year?

MINNEAPOLIS (WCCO) — For years, proposals to expand gambling in Minnesota have been shut down in the state legislature.

But this year, a sports betting bill could actually pass.

But things are changing. The first domino to fall was a 2018 Supreme Court ruling that allows states to decide if they want sports gambling. Since then, 33 states have adopted sports betting.

And now a powerful bipartisan coalition is backing a bill that would legalize sports betting here. Supporters include Republican Sen. Roger Chamberlin of Lino Lakes and DFL Sen. Karla Bigham of Cottage Grove.

More than a generation ago, Gov. Rudy Perpich signed a compact that has no expiration date giving Native tribes a monopoly on casino gambling and preventing the state from collecting any tax revenue.

But this new bill would require the negotiation of a new compact with the tribes that would allow the state to collect taxes.

Bigham was a guest on WCCO Sunday Morning.

“When we’re talking about a possibility of $2 billion over the course of a year in Minnesota being wagered,” Bigham said. “The tax structure, depending on how that looks, is anywhere from $30 million to close to a $100 million.”

That $30 million to $100 million estimate is per year. The Minnesota Indian Gaming Association has signaled it is open to sports betting in the state and has said it’s willing to work with lawmakers.

The Chamberlin-Bigham proposal would allow sports betting at casinos and the state’s two horse tracks. It would also allow online betting through vendors that the tribes would oversee.