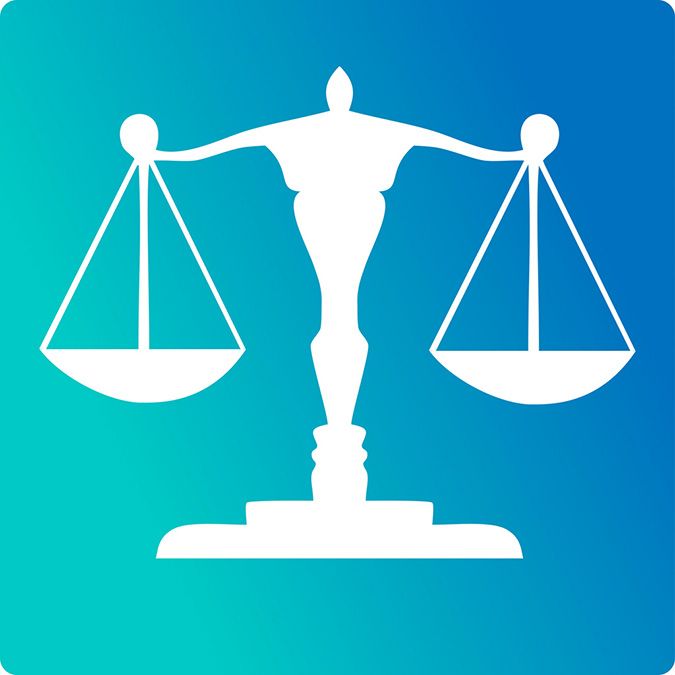 The 2-year-old Illinois sports betting industry is about to become a whole new game for couch potato gamblers.

Waived for 10 months during the pandemic, Illinois is permanently eliminating the in-person registration requirement for sports betting Saturday, opening up the floodgates for DraftKings, FanDuel and other online sportsbooks to compete for Chicago-area customers. The amendment to the state’s sports wagering act goes into effect just in time for March Madness, and analysts say it could boost Illinois to a record $1 billion in legal sports bets this month.

“People are not willing to drive to a casino or retail sportsbook, in order to sign up for a sports betting account,” said Joe Boozell, lead analyst for gaming industry website PlayIllinois.com. “This change will allow Illinois to reach its full potential as a sports betting state.”

A new player joined the competition this week after the Illinois Gaming Board approved BetMGM, the nation’s third-largest sportsbook, as the online sports betting platform for Par-A-Dice Casino in East Peoria. BetMGM’s mobile app will go live across the state Saturday.

Illinois approved sports wagering in 2019 as part of a sweeping gambling expansion bill, but unlike most states, the law required customers to sign up at a bricks-and-mortar sportsbook to bet online. That proved problematic when the state’s first sportsbook opened at Rivers Casino Des Plaines in March 2020. Within days, Gov. J.B. Pritzker issued a statewide stay-at-home order, the sportsbook was closed and March Madness — the annual NCAA men’s basketball tournament — was canceled due to the COVID-19 pandemic.

The state has nine operating retail sportsbooks, seven of which offer online sports betting. The 10-month waiver enabled online sports betting giants FanDuel and DraftKings, which were partnered with downstate bricks-and-mortar facilities, to advertise heavily in Chicago, sign up new mobile customers and become the top-grossing sportsbooks in the state.

More than $7 billion was wagered in Illinois last year, with about 95% of the action taking place online, according to Illinois Gaming Board data. The sportsbooks generated $525 million in adjusted gross receipts — the money kept after winnings are paid out — with the state receiving nearly $79 million and Cook County about $6 million in tax revenue.

FanDuel, which is associated with the Fairmount Park horse racing track near St. Louis, was the state’s top-grossing sportsbook, with more than $205 million in adjusted gross receipts last year, according to the Gaming Board. DraftKings, which is partnered with the Casino Queen in East St. Louis, was the state’s No. 2 sportsbook with nearly $138 million in adjusted gross receipts, followed by BetRivers at Rivers Casino Des Plaines at about $97 million.

“Mobile registration is an important factor for the success of legalized sports betting in Illinois,” Johnny Avello, director of sportsbook operations for DraftKings, said in a statement. “We are thrilled that the legislature has lifted the artificial barrier of in-person registration and is now allowing customers to register their DraftKings Sportsbook accounts remotely.”

BetMGM, the third-largest sportsbook nationally behind FanDuel and DraftKings, is going online Saturday in Illinois in a partnership with Par-A-Dice Casino in East Peoria, which formerly used the FanDuel sports app. FanDuel will continue to run the retail sportsbook at Par-A-Dice, Gaming Board spokesman Joe Miller said Friday.

Chris Grove, a partner with Eilers & Krejcik Gaming, a California-based research and consulting firm, said FanDuel, DraftKings and BetMGM have the most to gain from remote registration, and will likely employ more aggressive advertising to lure new customers in Chicago.

“We’ll definitely see an uptick in marketing in Illinois,” Grove said. “Your ability to capitalize on that marketing as an operator increases by several orders of magnitude if all you need to do is to get someone to download an app as opposed to drive into East St. Louis.”

Legal sports betting is a nascent industry in the U.S. It was available only in Nevada until a 2018 Supreme Court ruling opened it up to other states. Sports betting is now legal in 30 states, with about 20 offering online wagering. New York became the latest — and largest state — to offer mobile sports betting in January.

Last year, the total sports betting handle in the U.S. was $57.22 billion, up nearly $165% from 2020, according to the American Gaming Association.

Revenue from sports betting hit an all-time high of $4.29 billion last year, up 177% from 2020, according to the gaming association. Eilers & Krejcik projects revenue to reach about $17 billion by 2026 as more states bring sports betting online.

In addition to BetRivers, Chicago-area online sportsbooks include PointsBet, which is partnered with Hawthorne Race Course in Stickney; Caesars Sportsbook at Grand Victoria Casino in Elgin; and Barstool Sportsbook at Hollywood Casino Aurora. In December, the city of Chicago approved sports betting at sports venues, with plans for a DraftKings sportsbook at Wrigley Field and a FanDuel sportsbook at the United Center in the works.

PointsBet, which partnered with Hawthorne to launch its sportsbook in 2020, has three Chicago-area locations, including Club Hawthorne in Crestwood, which it opened in January 2021. The sportsbook was fourth in the state last year, with nearly $43 million in adjusted gross receipts, of which 96% was bet online.

While PointsBet is losing its home field advantage with the end of in-person registration, it is looking to grow its online sportsbook business across the state.

“We 100% want to retain our market share, and then gain some as this opens up,” said Kyle Christensen, a former Facebook executive who was named chief marketing officer for PointsBet in October.

PointsBet doesn’t plan to flood the airwaves with commercials, focusing instead on targeted marketing. But the sportsbook does plan to flip the script and recruit downstate sports bettors as well.

“It opens up the gates to everybody in Illinois, not just the Chicago area,” Christensen said.

“We are looking forward to expanding the reach for BetRivers brand throughout our home state and making it easier for people in Illinois to get access to our fun and exciting online entertainment experiences,” said Richard Schwartz, CEO of Rush Street Interactive, which operates BetRivers.com.

The end of the in-person registration requirement Saturday is expected to produce a marketing blitz in Illinois as online sportsbooks compete unfettered for new customers. Much of that competition will play out through local TV advertising.

Media research firm BIA Advisory Services projects online gambling advertising will top $1.6 billion across the U.S. this year, with local TV leading the way at over $570 million in ad spending.

“It’s going to be hard to watch a March Madness game without seeing a sports betting ad,” Boozell said.

Super Bowl LVI on Feb. 13 generated nearly $61 million in bets and $9.5 million in adjusted gross receipts at Illinois sportsbooks, according to the Gaming Board. Industry analysts say the 68-team March Madness basketball tournament, which tips off March 15 and runs through April 4, is a far bigger betting event.

While the 2019 sports wagering act allowed betting on college teams outside of Illinois, it prohibited betting on in-state schools. This year, if any Illinois team makes it into the NCAA tournament, gamblers will be able to bet on them for the first time — just not online.

Enabled by the same bill that eliminated the requirement for in-person registration, bets on Illinois college teams can only be placed at a bricks-and-mortar sportsbook, with Alton Argosy, Hollywood Casino Joliet, Hollywood Casino Aurora and Rivers Casino the first four venues approved to accept such wagers, the Gaming Board’s Miller said.

State Rep. Mike Zalewski, the Riverside Democrat who helped craft the measure to allow limited betting on in-state college teams, called it a “compromise” to appease the concerns of Illinois athletic directors, who feared increased social media pressure on the athletes. The Illinois college betting provision is set to expire on July 1, 2023.

The rise of sports betting in Illinois is not without its costs, however, with growing concern that increased access to mobile apps will wind up in the wrong hands — namely underage players.

Bill Johnson, administrator of the Illinois Council on Problem Gambling, said there has been a sharp rise in calls to Illinois gambling help lines, especially among younger men, since sports betting was legalized in 2020.

You must be at least 21 years old to legally bet on sports in Illinois, and the apps employ a variety of security measures such as two-factor authentication, but Johnson said that may not be enough to keep minors on the sidelines.

“A lot of our young people in the world today are very tech savvy,” Johnson said. “So I imagine this going to be an issue for us down the road.”