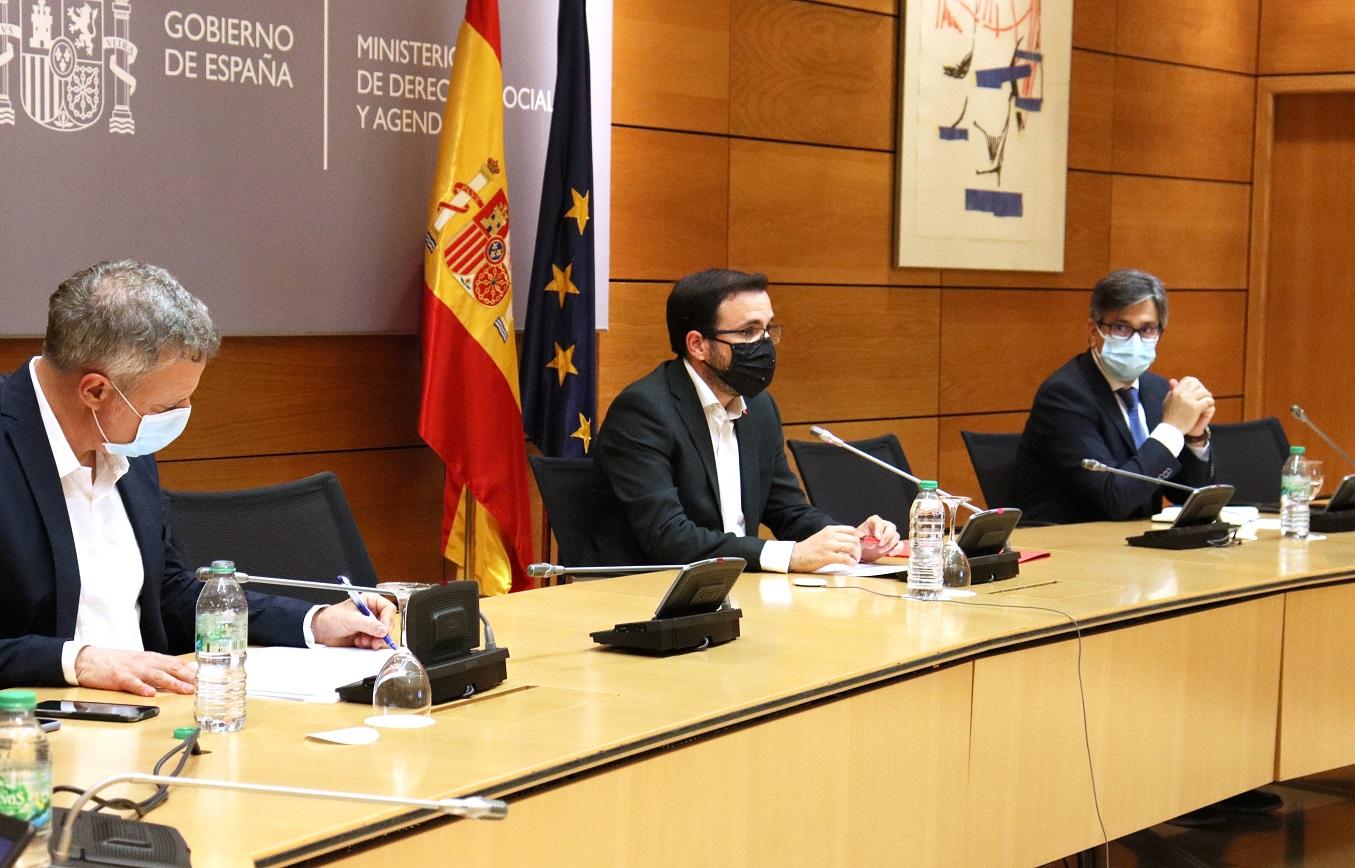 The Plenary of the Gambling Policy Council, chaired by the Minister of Consumer Affairs, Alberto Garzón Espinosa, has approved on July 14, 2021 the Agreement that determines the principles to establish closer cooperation between the Access Interdiction Registries. to the state and regional game.

This Agreement is based on the recognition of the regulatory singularities of the prohibited registers of all public actors involved in the regulation and supervision of this activity and in the protection of vulnerable groups, thus respecting and valuing the different models developed by the Communities. Autonomous and by the General Administration of the State, since each of these models obeys a specific social and political framework that keeps an intimate connection with its own reality.

With this Agreement, the central Government, the Autonomous Communities and the cities of Ceuta and Melilla determine a coordination model between their registries based on the mutual recognition of the inscriptions made in the different registries, automatically extending the tuitive virtues of each one. of existing models; This Agreement also allows those authorities that so decide to advance even further in this collaborative scenario, establishing a system that constitutes, organizationally and functionally, a single record of bans on access to gambling.

This Agreement has had the support of all the Autonomous Communities and Ceuta and Melilla, with the abstention of Catalonia and the Valencian Community.