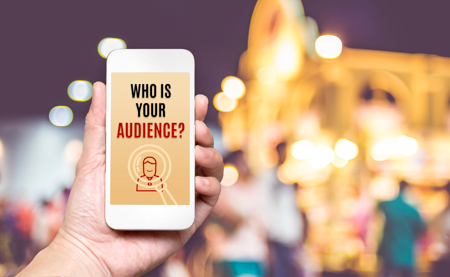 House File 2497 passed the House of Representatives last week by a vote of 71-28. The bill would allow casinos and their financial technology partners to deploy cashless gaming systems. That would eliminate the need for cash on the state’s 19 casino floors.

HF2497, as passed by the House, would require that such cashless gaming products come with safeguards such as a cooling-off period before a gambler could reload their digital gaming wallet. The statute additionally seeks to expand sports betting by allowing oddsmakers to take action on competitive video gaming competitions — or esports.

Iowa was the 11th state to legalize sports betting when it did so in May of 2019. Mobile operations commenced that August.

With HF2497 backed by the House, the legislation has moved to the Senate. The bill has been directed to the Senate Committee on State Government for initial consideration.

Cashless gaming is being embraced or debated in numerous state capitols and gaming regulatory commissions, including in Nevada, Pennsylvania, and Ohio.

Cashless gaming doesn’t mean gambling on credit or debit. Instead, Iowa’s proposed law would allow casinos to develop digital wallets that can house funds that can only be used on gaming floors. Casinos would implement self-service kiosks where customers could deposit money through an electronic bank transfer to their casino e-wallet.

“This makes the availability and access to gambling so much easier, thus increasing its danger and addictive power,” said Iowa Rep. Sandy Salmon (R-Janesville). “People tend to think that when something is legal that it is and safe and even helpful and that it can’t hurt you. And that’s a lie.”

“The cashless e-wagering system allows you to set a time limit and an amount,” Lundgren said. “Once that amount is gone, you have to wait until your time limit is up in order to reload it.”

While the cashless gaming component of HF2497 will gain much attention, another element of the bill will presumably receive less criticism. The statute wants to also bring competitive video game betting into the legal realm.

Esports is wildly popular with younger people. And oddsmakers across the nation are itching to get in on the market.

Iowa House lawmakers believe licensed sportsbooks should be able to offer odds on tournaments involving such popular games as “Dota 2” and “Fortnite.” HF2497 would only allow oddsmakers to take action on esports competitions that are governed by a “recognized professional, international, or collegiate video game governing body.”