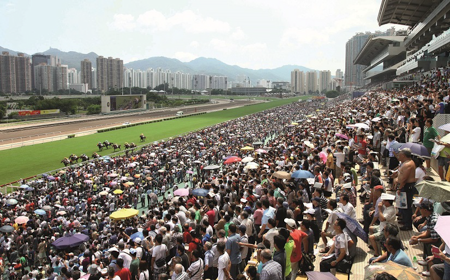 In the first wave of COVID-19, Sweden implemented changes to its online gaming policies. It brought in limits on how much time Swedes could spend playing online, as well as a restriction on bonus offers. Those measures are now making a return because of the omicron variant of COVID-19.

Sweden Clamps Down on Online Gaming

Sweden’s government ordered the restrictions and Spelinspektionen is happy to comply. The head of the regular, Director General Camilla Rosenberg, stated that the measures are necessary and that she supports the decision.

The previous restrictions were only lifted on November 21 of last year. An evaluation of the online gaming segment in the country has led to updates being made. Whether they will hit the target remains to be seen.

The time constraints and bonus limits will likely be the same when the restrictions take effect on February 7. The new rules are to be in place until June 30.

Sweden’s government and Spelinspektionen say that the new measures are necessary to keep gambling harm to a minimum. The country’s Minister for Health and Social Affairs, Ardalan Shekarabi, has led the charge. He also ordered the Spelinspektionen review to see how effective the controls were.

The measures will be introduced before that review is ready. Spelinspektionen is conducting it in collaboration with the Swedish Public Health Agency, the Swedish Consumer Agency and the Swedish Enforcement Agency. However, the regulator has said the results won’t be known until sometime in March.

This, among other reasons, is why the Swedish Trade Association for Online Gambling (BOS, for its Swedish acronym) opposes the restrictions. It has argued that the tightened restrictions lead gamblers to look for offshore alternatives, which defeats the purpose of the controls.

Before the deposit limits, you played with one or two gaming companies, but after the introduction of the limits, we have seen a sharp increase in the number of gaming companies per individual player,” said BOS Secretary General Gustaf Hoffstedt.

BOS also opposes increasing restrictions on gambling and gaming advertising. It described a proposal to ask the government to reclassify gambling under a special moderation segment of advertising. This would force gambling to follow the same rules as Sweden’s strict alcohol advertising regulations.